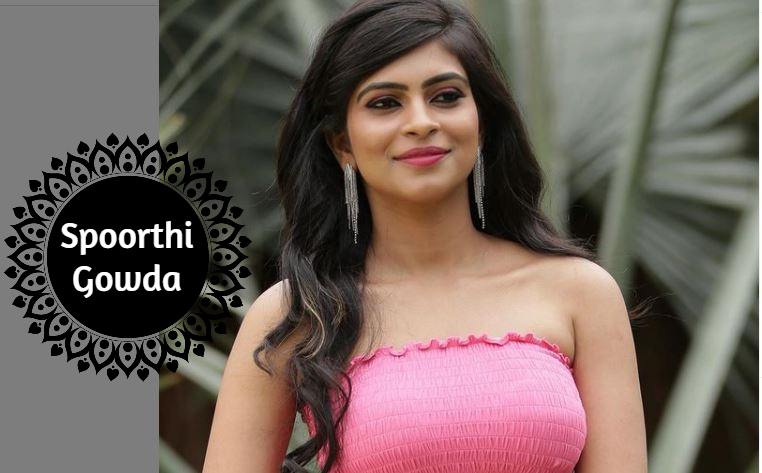 Spoorthi Gowda was born on 29th June 1992 in Bangalore, Karnataka. She lives in Chennai, India. She is the daughter of Hema Gowda.

She is first appeared in Colors Super’s Tulasidala in 2017 serial in Kannada language. She also made her Tamil Serial debut with Kalyana Veedu along with Thirumurugan on Sun TV. Then she played the main role of Bhagya Lakshmi in the Gemini TV’s Serial Kanyadanam. After this serials, she never looked back and appeared in several television shows such as Super Minute, Champion and Sooper Kabaddi.