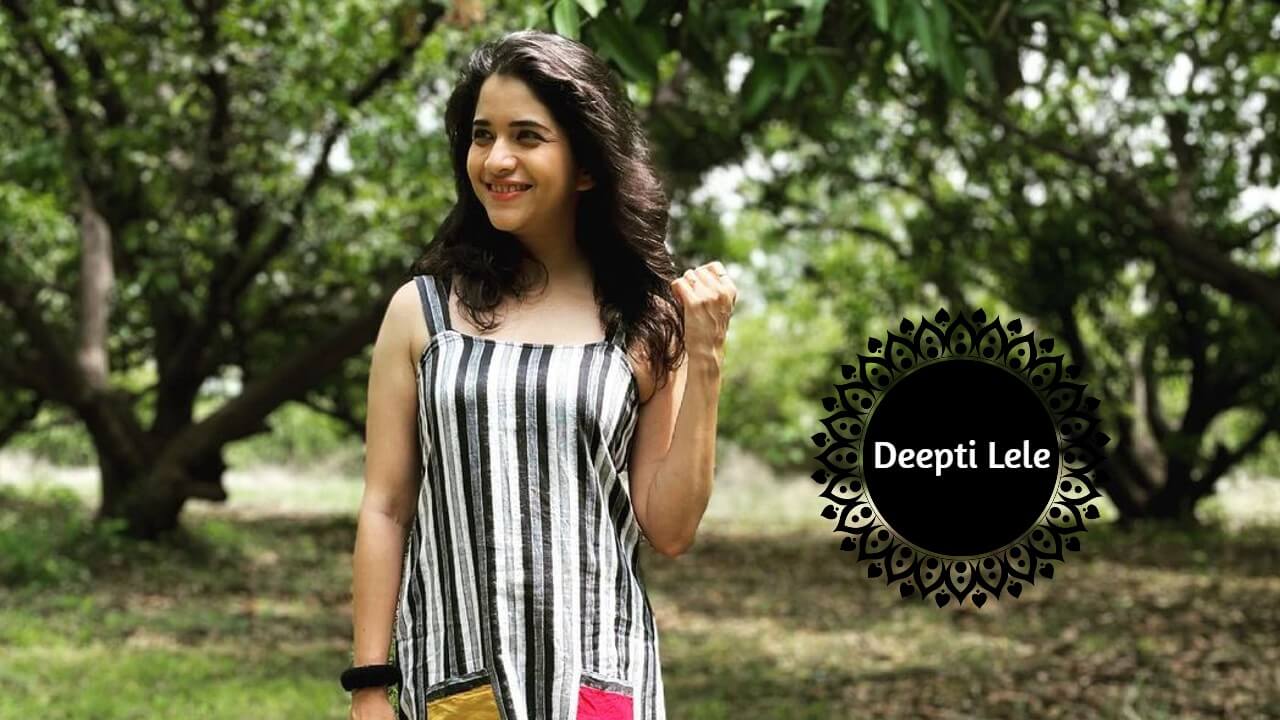 Deepti Lele is an Indian film and television actress who appears in Marathi films. [1] She started her career as a serial actress in Marathi television and went on to become an best known actress, mostly appearing in Marathi language films.

Deepti Lele was born into marathi-speaking family in Pune, Maharashtra, India. She completed her schooling in Huzurpaga, Girls School, Pune and did graduation from BNCA College Of Architecture.