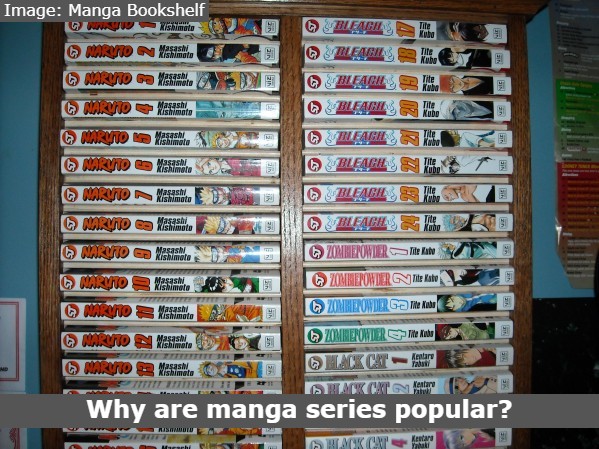 Why are manga series popular? The famously of the manga series can be attributed to the unique way in which content writers create the new story. This year’s most popular anime movie has sold nearly 16 million tickets. The most popular manga magazine sells 3 million copies per issue with its most popular title, as … Read more